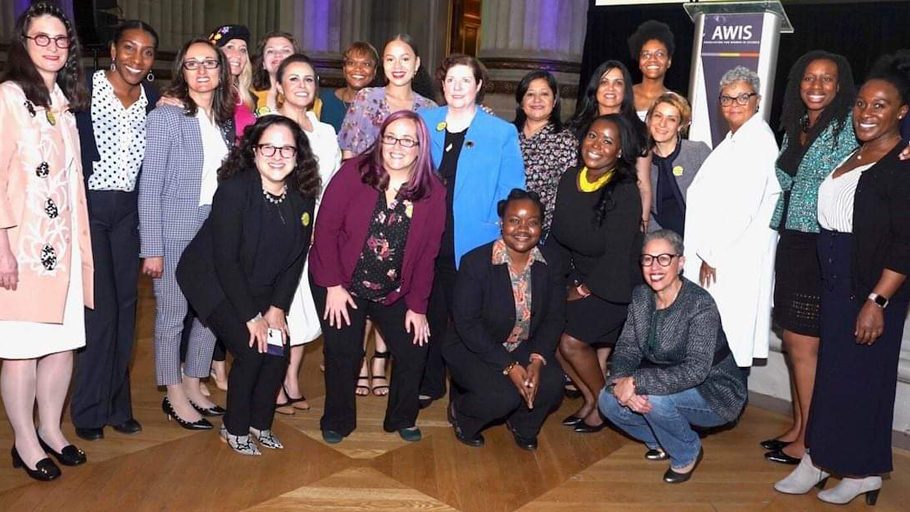 With women entrepreneurs notably underrepresented in STEM-related business fields, researchers are zeroing in on the role played by a key gatekeeper for innovators in academia: the technology transfer office (TTO). Though these support-and-investment offices may strive to be gender agnostic in helping faculty protect, patent, and commercialize discoveries, studies of TTOs have found that women take advantage of the services at far lower rates than men, particularly in areas such as invention disclosure and patents. Heather Metcalf, chief research officer of the Association for Women in Science (AWIS), notes that the factors driving this engagement gap echo the broader systemic challenges women face in the sciences, as well as stereotypical thinking about who is the “typical” entrepreneur. “When you have spaces, like STEM and entrepreneurship, that have been traditionally dominated by men, and have certain values, images, and stereotypes attached to them,” she says, “it creates issues in those spaces.”

To help shift this dynamic, Metcalf and her colleague Erin Kelley in AWIS’s STEM to Market initiative created a Conscious Commercialization program to work with TTOs to assess procedures and develop strategies aimed at encouraging greater participation by women. (The two will be presenting at VentureWell’s OPEN 2020 conference.) They emphasize that engaging more women innovators is not just good for social equity, but also for a university’s bottom line: by increasing the pool of potentially ground-breaking ideas, a TTO improves its odds of commercial success. “It can help you be a stronger commercialization office,” says Metcalf. “It can help you be a stronger investor.” Adds Kelley, “What we’re interested in is helping technology transfer offices gain access to more opportunities.”

Toward those goals, Metcalf and Kelley have identified a number of best practices for TTOs looking to benefit from greater inclusiveness.

A key first step for TTOs is understanding what bias is and how it can influence decision-making. Ironically, organizations that see themselves as highly objective have been shown to be more prone to bias, notes Metcalf. “Because objectivity becomes a part of the identity of the work that you do, you scoff at the idea that bias could ever enter into that process,” she explains. “Tech transfer offices will say, ‘Oh, we only look at the invention, not at the inventor.’ But, in fact, there’s evidence to the contrary.”

Metcalf emphasizes that because bias can be unconscious, “the best way to make sure that you are being objective in the decision-making process is to account for the biases that you hold and take active steps to mitigate them.” And that goes even for women in leadership roles in technology transfer offices, she says. “The way that the systemic issues work, even if you are part of a marginalized social group, there is still a tendency to internalize biases against that group based on what the dominant social norms are.”

Kelley adds that because of the negative associations that surround the term, people may be reluctant to openly discuss bias and take steps to counteract it. “So getting everyone on the same page about what bias is and how it operates is incredibly important.”

gather the right data to assess your decisions and their impact

To understand your office’s actual decision-making patterns, you need to collect data—and it has to be the right kind. “A lot of technology transfer offices aren’t really aware of different patterns related to specific social and demographic groups that are coming through their office,” explains Metcalf. “They’re not tracking, for example, who they’re interacting with and what that interaction looks like.” By documenting interactions by gender, TTOs can begin to identify who is being underserved and where processes might need adjustment. “Unless you’re collecting that data and have really transparent evaluation criteria,” adds Kelley, “you just don’t know.”

Relying on data to make evidence-based decisions has the added benefit of defusing potential defensiveness over the process. “The more that you can use data that directly applies to the individuals and to the department,” Metcalf explains, “the more that you can talk about bias as part of human behavioral patterns, and about making decisions that aren’t being driven by something that you’re not choosing actively.”

Once a TTO has data about its processes, the work of understanding it begins. “You can gather all the data in the world, but if you’re not going to take that moment to pause and reflect on what it means, and what the implications are, and be willing to take steps to change, then it’s not really going to have the effect that you want,” says Metcalf.

Specifically, the Conscious Commercialization team encourages TTOs to share what they’ve discovered as a means of driving accountability. The more that colleagues, innovators, and other stakeholders know about your decision-making patterns, the more they can incentivize you to continue to work on them, explains Metcalf. Transparency also becomes key, she adds, as the more that you share about what innovators can expect, the more accessible the process becomes to a wider range of people.

Kelley notes that TTOs tend to be reactive, waiting for innovators to come to them with ideas that might have commercial potential. “That strategy means they are missing a lot of folks who may not be thinking about commercialization as a pathway,” she says. Outreach and networking can help get the message out and build engagement, but Metcalf notes that technology transfer offices are often hampered by social network homophily, the tendency for people to build networks that resemble themselves.

To counter that, the Conscious Commercialization program uses a network assessment tool and follow-up discussions to help offices cast a wider net to new groups of innovators. “It’s a more strategic outreach approach,” says Metcalf. “Rather than saying, ‘We’ll wait here in this office and people will come to us,’ or ‘We’ll just reach out to the people that we regularly reach out to.’”

Bringing about real institutional change requires sustained effort, but Metcalf and Kelley emphasize that the work of cultivating inclusiveness can have a decided pay-off for technology transfer offices. By understanding bias, gathering data about decision-making, sharing that data to encourage transparency and accountability, and broadening networks to improve outreach, TTOs can harness a considerable resource that is too often overlooked: the creative power of women innovators.