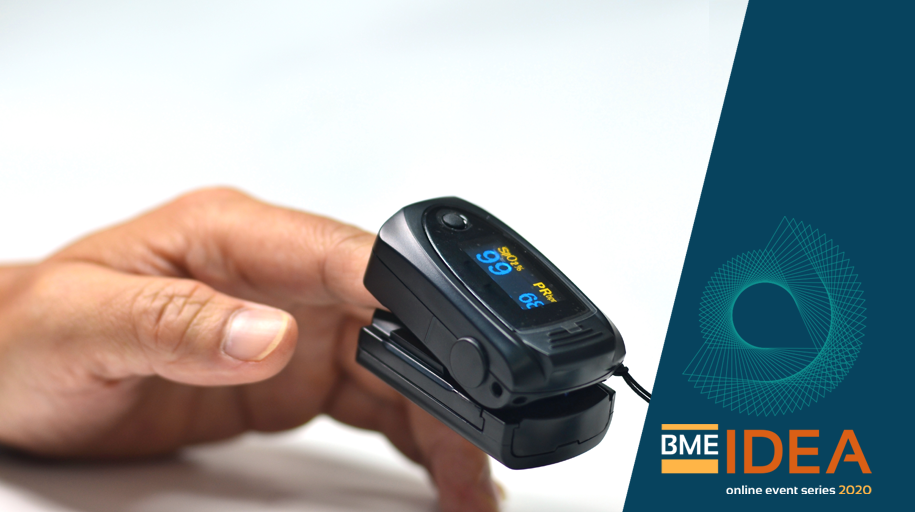 These were just a few of the examples presented at our recent web workshop, Diversity in Biomedical Engineering Design, where speakers described how factors such as gender, ethnicity, economic status, and age can dramatically impact how individuals respond to biomedical technologies, treatments, and therapies. Accounting for this diversity in all its complexity—what researchers call intersectional analysis—is crucial for innovators in the field, the speakers argued. As starkly stated by Londa Schiebinger, a professor of the history of science at Stanford University: “Doing research wrong costs lives and money.”

the importance of intersectional analysis

Consider the pulse oximeter, the blood-oxygen measuring device that has gained new prominence as a result of the COVID-19 pandemic. In darker-skinned patients, the devices have been shown to overestimate blood-oxygen saturation, an error that “is dangerous for COVID patients,” noted Schiebinger, who as director of Stanford’s Gendered Innovations project works to help scientists and engineers analyze sex and gender disparities. “They may not get the supplemental oxygen that they need.” Another example: women have a 29 percent higher risk of hip-implant failure, due in part to that gender’s stronger immunological reaction to metallic devices. “So it’s important to understand sex differences at the physiological, molecular, and cellular levels,” she said.

Schiebinger advocates a trio of strategies to help educators and biomedical innovators take diversity into account: increase the number of women and underrepresented minorities on design teams, promote equality by addressing institutional structural biases, and deliberately integrate intersectional analysis into the design process.

—Londa Schiebinger, a Professor of the History of Science at Stanford University

The latter, she noted, “is one crucial component contributing to world-class science and technology.” It can actually encourage creativity, she said, “by offering new perspectives, posing new questions, and opening new areas to research.…Everyone on the team needs to understand how gender and ethnicity impact device design and usage.”

taking on the “manel problem”

Presenter Deborah Kilpatrick, CEO of Evidation Health and co-founder of MedtechWomen, has been advocating for diversity from a related angle, working to increase the visibility and representation of women in the biotech field. She launched her group to counter what is now known as the “manel problem”—presentation panels where all the speakers are male. “We believed that if we could help fix that problem, we could ultimately help with another one, too, which was the declining fraction of diversity in leadership by gender at the senior levels of medtech, pharma, and provider and payer organizations in the U.S.,” she explained.

Kilpatrick and her allies began their campaign in 2011 by organizing MedtechVision, a conference that brought together female industry leaders, investors, researchers, and others.

“We had people—both men and women—tell us outright that we were never going to get anybody to show up for something like this,” she recalls. “But we did it anyway, and MedtechVision quickly became more than just a conference.” Indeed, the event has sold out every year for the last ten, she notes, and in the process “made it look normal that women were the expert commentators.”

—Deborah Kilpatrick, CEO of Evidation Health and co-founder of MedtechWomen

The importance of what Kilpatrick calls “podium diversity” should not be underestimated, she says. One MedtechVision attendee, a Black women surgeon, told Kilpatrick that she had never seen another Black female surgeon until she did her residency. At MedtechVision, she saw two Black women leaders on one panel. “The next generation of medtech leaders are paying close attention here,” says Kilpatrick. “It’s not just about diversity of gender or diversity of race. It’s about diversity across the development spectrum, from people that are very early in their career to mid-career on into more seasoned leaders.”

bringing diversity considerations to the classroom

Biomedical educators face their own challenges in bringing diversity considerations into the classroom, noted speaker Aaron Kyle, a senior lecturer in biomedical engineering at Columbia University. “Traditionally, what has happened in my courses is that these are kind of afterthoughts,” he acknowledged. Now, he says, he is trying to fold diversity awareness into the instructional process from the start. As an example, he described the recent work of a student team developing a device to detect skin redness and swelling associated with the improper infusion of drugs or fluids.

At the same time, Kyle cautioned that narrowly focusing a biomedical innovation on a specific demographic can raise new issues. “You could probably find some segment of a population that is not well-served, and the concern would be, Am I developing something that is kind of a hobbyist project? Or am I truly developing something that has a benefit that can be extrapolated over a number of persons?”

Even more fraught in our current political climate, he added, is whether considerations of race, gender, or other demographic factors can lead to the emergence of prejudice or stereotypical thinking. “There’s nothing wrong with data and demographics,” he said. “There’s nothing wrong with knowing that Black men die at a 20 percent higher level than their counterparts in other populations due to colorectal cancers. But what we have to be cautious and sensitive about is not ascribing blame to anyone who is suffering from particular disease or disorder, not allowing this to lead us down negative prejudicial pathways, not allowing stereotypes to factor into what we do with our instruction.”

Presenting a photograph of penguins in the Falkland Islands who have found a way to survive on an abandoned minefield, he noted that bringing diversity issues into the classroom demands a similar careful approach. “There are these potential issues that can come up with our instruction as we try to force diversity in,” he said. “With a certain light touch and with a certain delicacy to what we do, we can successfully integrate these into our instruction.”

Kyle’s message underscored the workshop’s central theme: for the best patient outcomes, biomedical innovators need to account for the diversity of those they hope to serve, and keep in mind the potential traps and pitfalls. Finding that path to success, as Kilpatrick and Schiebinger noted, can best be achieved when the industry and its leaders understand and reflect that diversity.