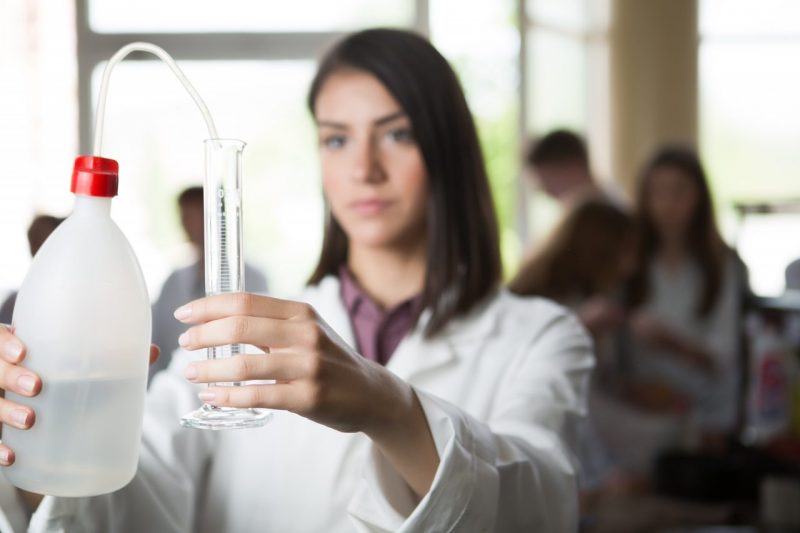 Water. It’s essential to life, yet it’s quickly becoming a precious resource – and not just in developing countries. According to the United Nations World Water Day initiative, nearly 1 billion people live without a safe water supply close to home. From increased demand to inadequate infrastructure to climate change, the complex water crisis is having devastating environmental and health impacts around the world.

For example, Mexico City is facing a multi-layered water crisis. The city’s outdated, poorly designed water infrastructure is built on ancient clay lake beds. As water demands increase, the need to drill deeper for water further depletes the aquifers, weakening the city’s foundation. As a result of subsidence, Mexico City’s roads and buildings are shifting and crumbling. Rising temperatures and longer droughts increase water demands, forcing the city to tap into distant reservoirs – an inefficient, costly and unsustainable solution. If the situation continues, many fear significant health issues as well as economic and political instability.

Another water crisis hit closer to home when Flint, Michigan’s main water source, the Flint River, was determined highly corrosive to the lead pipes used in parts of the city. As a result, approximately 100,000 residents were exposed to toxic levels of lead in the drinking water. Researchers discovered a significant number of children with above-average lead levels in their blood. According to the World Health Organization, lead poisoning can cause irreversible neurological and behavioral effects in children.

For low-resource settings such as Haiti, a long-standing water crisis can lead to widespread water bourne diseases. Reports show that less than half of Haitians in rural areas have access to safe water, and only 24% of them have access to toilets. As a result, cholera has claimed the lives of nearly 9,000 Haitians since 2010.

It’s understandable to feel overwhelmed in the face of these issues, but we believe today’s complex water challenges present inventive and entrepreneurial opportunities. In honor of World Water Day, we’d like to showcase the young innovators and entrepreneurs within our community that are addressing the global water crisis by inventing new technologies, and bringing their inventions to the world via new ventures, creating jobs and impact at the same time.

“Commercial irrigation systems are designed to distribute water uniformly throughout the field. However, a large percentage of that water is wasted because certain plants require different amounts of water due to soil type and elevation. Our technology allows farmers to more efficiently allocate water to crops, and ultimately use less water.” – Adrian Eaton, Co-Founder of SpotDrop

“Ninety seven percent of the earth’s water is salt water. Of the remaining 3% of fresh water, less than 1% is drinkable. Every year, over 3 million people die from consuming contaminated water. Studies show that existing water filtration systems have been found to be expensive and/or ineffective in removing many harmful contaminants. Our goal is to help the consumer identify contaminants in their homes, supply customized residential water filters using our patented technologies, and implement a monthly subscription model. We will initially produce three filters, targeted for heavy metals, chemicals, and bacteria.” – Eric Beydoun, Co-Founder of WAVVE Stream

“Petroleum manufacturers require an enormous amount of water to extract oil. Yet oil and water don’t mix. The manufacturers use harmful, long-lasting chemicals to separate the oil from the water. The leftover contaminated water often gets discharged into the rivers or reinjected into the oil wells. Our biodegradable polymers provide the same functionality without harming the environment, allowing for more wastewater use in agriculture.” – Andres Gonzalez Barrios, Co-Founder of BioSurfactants

“Up to 77 million people in Bangladesh have been exposed to toxic levels of arsenic from drinking water. The World Health Organization has called it the largest mass poisoning in human history. To address the issue, we manufacture resins that remove arsenic from groundwater, build filtration systems that incorporate the resins, then sell the systems to local entrepreneurs who own and operate them, selling clean water to anyone who wants it. We have set up hundreds of arsenic-removal units in India and Bangladesh, helping deliver safe drinking water to over 200,000 people.” – Minhaj Chowdhury, CEO and Co-Founder of Drinkwell

We’ve also supported a number of other water-related projects in the past. Here’s a short list:

Learn more about VentureWell’s support of student inventors in the U.S. and young innovators around the world who are working to solve social and environmental problems.