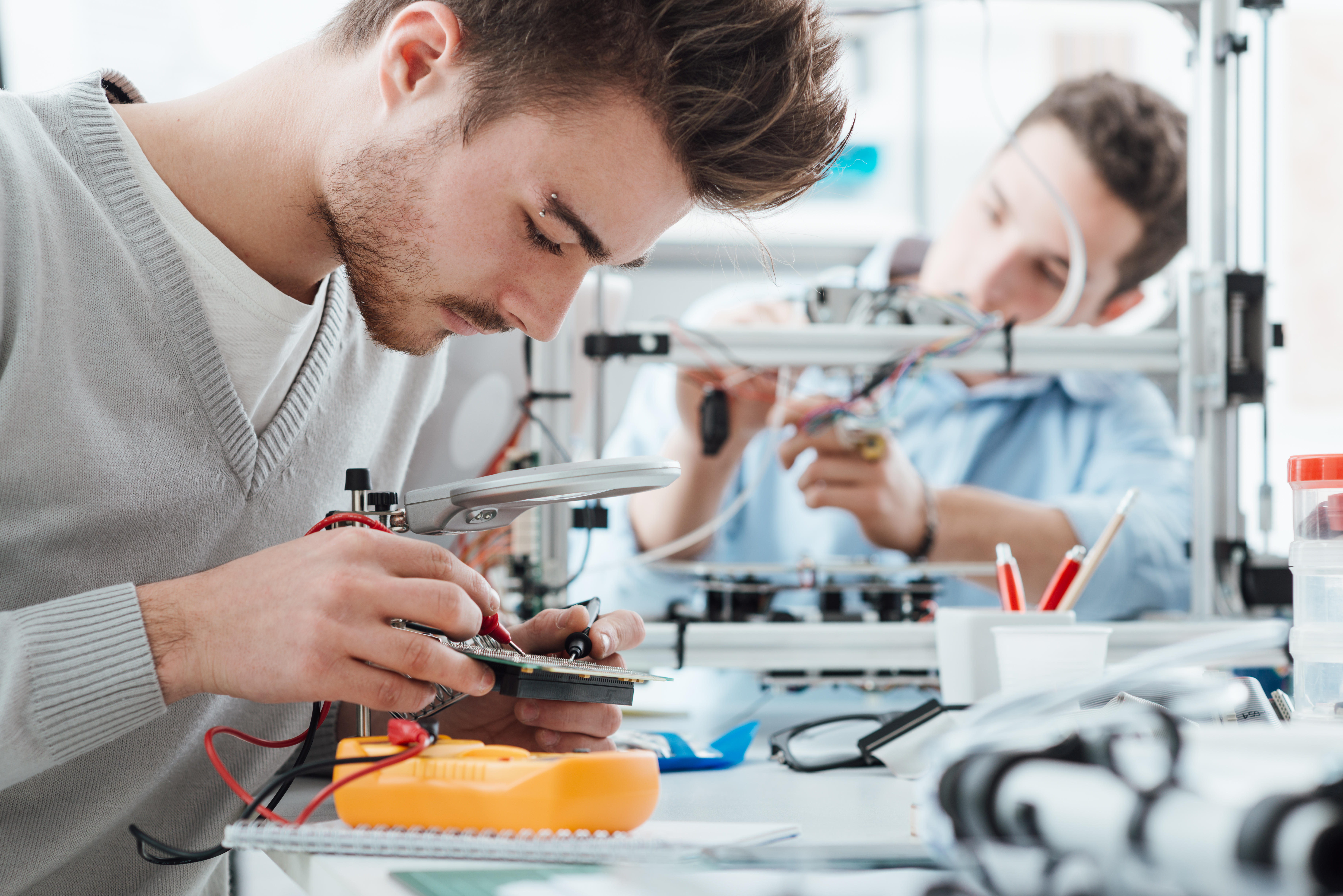 We decided to focus on addressing this issue at UVA. Following the entrepreneurial approaches of customer discovery, the creative problem-solving process, and effectuation, our goal was to identify gaps within our university entrepreneurship programs that, if addressed, would generate more early stage innovators, technologies, and successful startups coming from our institution.

1. Customer Discovery
To kick off the process, we took the approach outlined in Giff Constable’s Talking to Humans: doing short, informal, conversational interviews to understand the perspectives of students pursuing entrepreneurial projects. We decided to start with current students who had participated in the entrepreneurship competitions, and ended up interviewing close to 500 students. We found that only a tiny sliver was pursuing entrepreneurial projects, and that this small fraction’s perspective regarding university support of entrepreneurship was radically different from the perspective of the large majority of students.

2. Creative Problem Solving
With the interviews completed, we cycled through the creative problem solving process, involving a combination of divergent and convergent thinking approaches. In the first phase, Clarify, we gathered as much relevant information as possible about this challenge and converged upon the key research that most closely defined it. Next, in Ideate, we came up with ideas that could be possible solutions and converged on the ones that appeared the most promising. Third, these ideas were molded into solutions in the Develop phase, and were then e­valuated and improved to pick the best one. Finally, we laid out the roadmap for execution of the solution in the Implement phase.

3. Effectuation
In deciding how to implement the wide variety of experimental programs developed, we turned to Effectuation, the process used by “expert entrepreneurs,” in order to forge key partnerships, leverage available resources, and validate key assumptions. Through this method, we identified and have started experimental offerings that have shown early traction around a thriving community of practice of early stage innovators. In less than two years, we have gone from identifying ten student entrepreneurial projects to 70 that exist outside of any formal programming.

By going through the above three steps, we developed a set of best practices for supporting early stage innovators that we’re following in our implementation. They are: 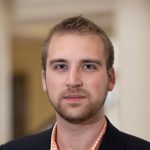 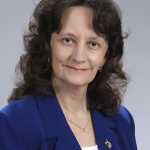 Elizabeth P. Pyle is the Associate Director for Technology Entrepreneurship at the University of Virginia. Her experience in business development, strategic planning, regulatory compliance, marketing, operations, and leadership have left a lasting impact business performance from start-up to turn-around situations. She has served on various boards including the Board of Directors for the Charlottesville Venture Group where she chaired the Business Plan Review and Annual Business Forum Committees. In addition, she has served on the Charlottesville Business Innovation Council and as a founding Director for the Business Growth Network. She worked on Phthisis Diagnostics, a biotechnology company, up until their successful exit. Known for her candor and high ethical standards, positive energy and astute people skills, she has become a valued resource for business incubator programs throughout Virginia and her success as a business consultant is reflected in the successful outcomes of her clients.