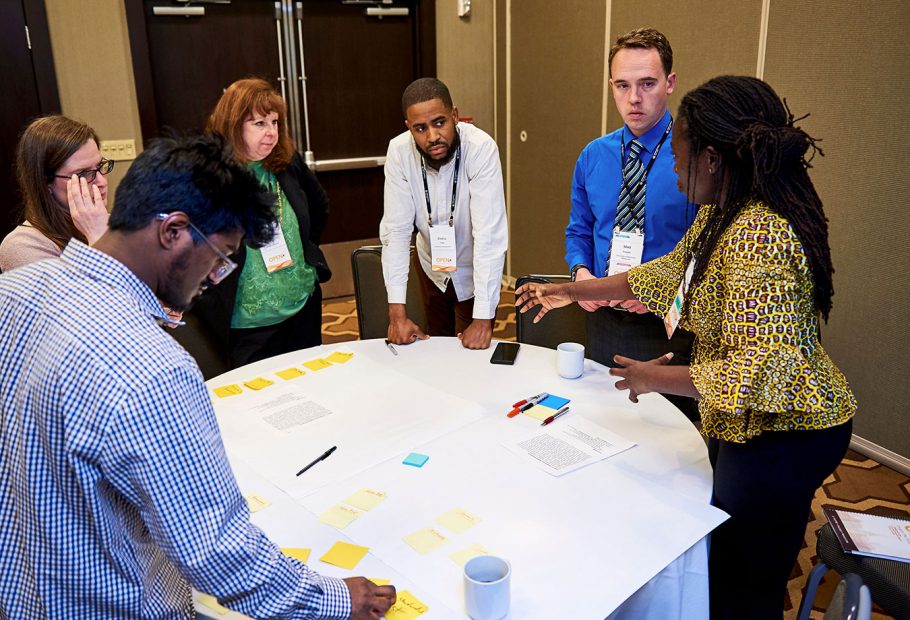 Establishing and sustaining a healthy startup ecosystem has become a goal for regions looking to stimulate economic development and innovation. But as their advocates are discovering, a startup ecosystem—like the biological systems they are named for—can be complex phenomena to replicate. Very few regions have the resources of Silicon Valley or Boston-Cambridge. And if any key component of an ecosystem—local universities, government agencies, investors, and so on—is absent from the mix, the web of relationships can begin to unravel. Still, areas such as Austin, Atlanta, and Detroit are seeing success. What makes a startup ecosystem thrive?

It’s an important question, but it’s not a new one. Over the years, the Ewing Marion Kauffman Foundation, among other organizations, has been teasing apart the components of a successful startup ecosystem, analyzing the examples of St. Louis, Kansas City, Chattanooga, and other communities in detailed reports. Thirty years ago, University of Texas at Austin researchers Raymond Smilor, George Kozmetsky, and David Gibson did the same in their work Creating the Technopolis: High Technology Development in Austin. But recently, as more regions face economic transition and uncertainty, the question has taken on a new urgency.

“Regions have to reinvent themselves,” explains Heath Naquin, who as VentureWell senior global and government liaison officer works closely with ecosystem supporters. “If you are looking at only one industry as your primary driver of all economic activity, you are at risk for having a major economic downturn. That’s why ecosystems are trying to think locally and regionally. How do we bring all of our assets together? How do we look at what’s coming in the future? How can we create new industries and drive more economic growth and attract more people to our area?” 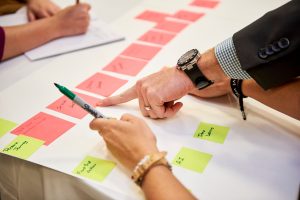 To thrive, notes Naquin, ecosystems need a supportive network—a critical mass of research universities, local government backers, entrepreneurship support groups, and investors—but also “ideally, a close to unified agreement among key stakeholders in a region on the areas of innovation focus they want to pursue as a group. That means the universities, the local government, the incubators, the accelerators, have already bought into the idea that they need to push an area of innovation forward.”

Matthew Lewis of the New Economy Initiative, whose group has been working for the past decade to grow a startup ecosystem in the Detroit area, agrees that coordination among stakeholders is vital. “The key to a regional ecosystem’s success is not the mere quantity of resources available to entrepreneurs,” says Lewis. “It’s the coordination of those resources. For a regional entrepreneurship support ecosystem to be effective, all players in that ecosystem need to see themselves as part of a larger network and understand the roles that others play. This will lead to a strong referral system where entrepreneurs can find the right resources.”

Coordination around a central focus has certainly been key to the success of the Global Center for Medical Innovation and the medical technology ecosystem it has spawned in the Atlanta region. GCMI, a non-profit spun off in 2011 by the Georgia Institute of Technology and other local research institutions in partnership with area hospitals, provides fee-for-service entrepreneurship support, facilities, and expertise to medical-device startups.

“What we realized in the first year,” says CEO Tiffany Wilson, “was that there was a fundamental lack of understanding from an academic and clinical side about what it really takes to get a device through the Food and Drug Administration (FDA)—how to turn research into a product that’s going to be regulated and that somebody wants to buy. So we built our team and capabilities around that process.” The result can be seen in the success of startups such as Nfant Labs, whose smart baby bottles can track feeding patterns, and Matrix Surgical USA, which makes a biocompatible material used for surgical implants.

As impressive as GCMI’s achievements may be, the group continues to struggle with a common frustration for regional ecosystems: access to capital. “It is a hindrance,” Wilson acknowledges. Since the 2008 recession, she says, there’s been capital available for companies looking to scale, but investors have been reluctant to jump in at earlier stages. On the positive side, Wilson notes, she is seeing new investor groups forming and greater interest in medical technology from some of the region’s angel investor groups. “As we start to see more success stories and commercialization, I expect we can attract outside investment,” she says. “I am hearing from ecosystems in the Northeast and the West Coast that it’s become so expensive to do the early-stage development work there, they are now looking for other places to do that.” 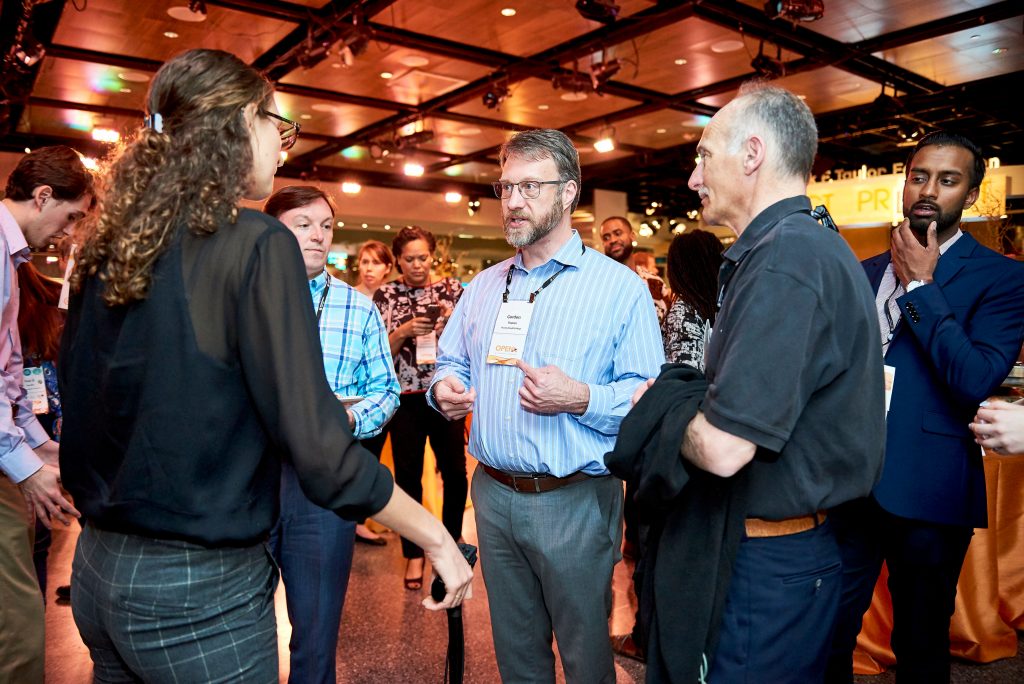 Naquin agrees that access to capital has become a common startup ecosystem roadblock. “Usually the ideas are not the problem. You can find them, and you can even get them incubated. But when it comes time for the company to grow, or get that first investment, that’s where the ball drops.” Even if there is capital in the region, there can be barriers that come up over new technology. “People that have money tend to understand the business in which they made money,” he says, and if they didn’t make money in science and tech, investors can be hesitant. “They don’t know how to move their money into the science and tech area because they don’t know what it is. As a result, there’s no place for that company to go, so it either crumbles, or it leaves the area.”

To retain companies trying to scale, a startup ecosystem also needs to provide access to management talent, which requires both the availability of seasoned executives and a network within the ecosystem that can match them with growing companies. In Atlanta, Wilson helps make those key connections. “It’s a big referral network,” she says. “I meet with semi-retired executives who want to help startups and build their next thing, and I’ll play matchmaker.” She notes that the ten years she spent managing medical device startups herself has proved invaluable in her current role helping others. “I had lived all those challenges,” she explains. “So I understood how all the pieces of the puzzle fit together.”

Recently, Wilson has been moving Atlanta’s ecosystem forward in other ways, partnering with medical device startups in Israel that want to break into the U.S. healthcare market and need GCMI’s help navigating the FDA, hospital purchasing, and other medtech intricacies. She notes that there’s been interest from potential partners in other countries as well, including Australia, Singapore, and Switzerland, which she acknowledges is “kind of cool.”

And perhaps proof that with a successful startup ecosystem, if you build it, they will come.

Learn more about our ASPIRE program.