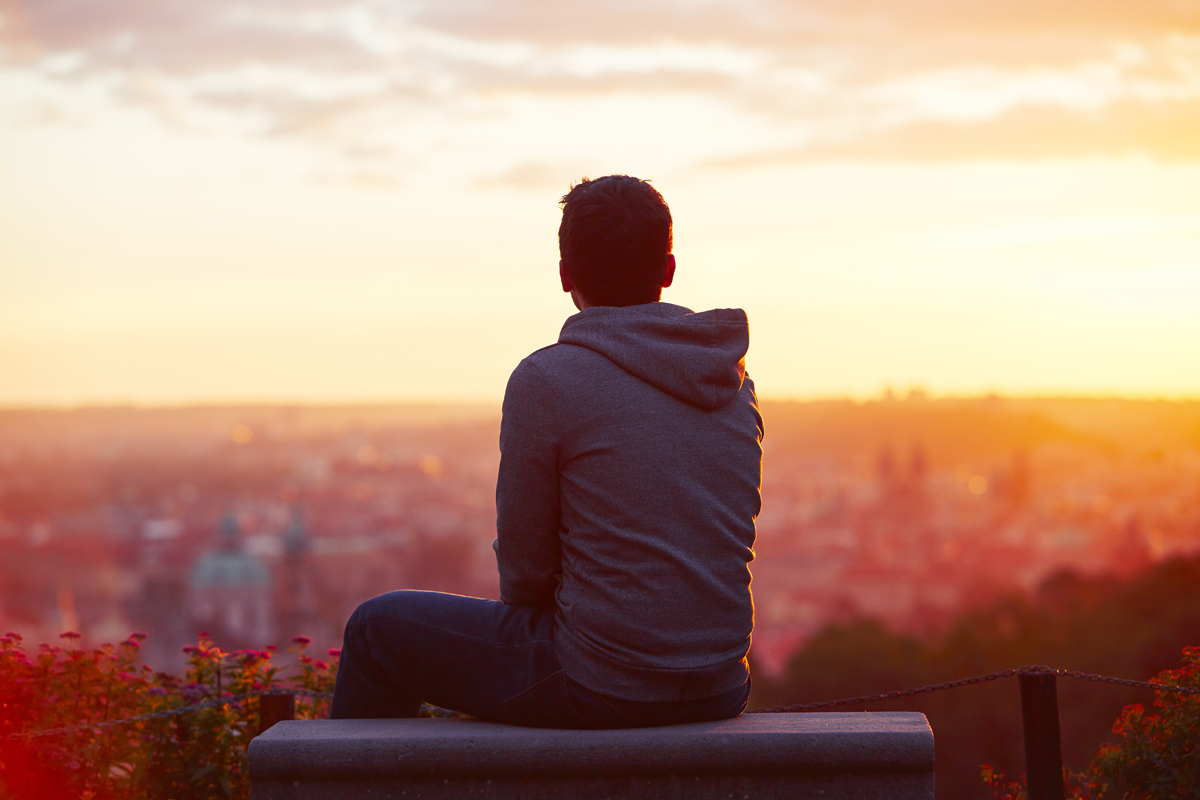 In 2017, there is no doubt that interest in entrepreneurship is flourishing. In the US, recent studies show that a record number of Americans identify themselves as entrepreneurs—approximately 27 million people, or 14% of all working-age adults; one in four millennials say they would like to eventually own their own business; and in higher education there’s been a well-documented explosion of innovation and entrepreneurship (I&E) courses, programs, makerspaces, accelerators, competitions and more. Globally, countries from Vietnam to Senegal to Peru are developing innovative ecosystems, building networks, and expanding impact.

But while success abounds and innovation and entrepreneurship are firmly planted in the international spotlight, there is a continuing need to define, refine and assess the usefulness of all these activities. How do we optimize the outcomes of I&E? How can we expand I&E to include everyone? How can we ensure that more early stage innovators—students, researchers, entrepreneurs in emerging economies—are fully supported? In short, where do we go from here?

At VentureWell, we believe meaningful steps will be taken in 2017 to expand the impact of I&E. Here are five emerging areas that deserve deeper attention in the coming year.

The term “entrepreneurial mindset” refers to a particular set of attitudes, skills and behaviors that anyone can use in order to succeed academically, personally and professionally. These skills and attributes include initiative, risk-taking, and the ability to see opportunities, gather the resources to take advantage of them, and create value. This ability to “think like an entrepreneur” is critical not just for budding entrepreneurs looking to start companies, but also for young professionals in the workplace looking to distinguish themselves and accelerate their careers. In fact, an entrepreneurial mindset can be adopted by anyone, anywhere: employees in large corporations or small non-profits, academics, inventors, doctors, lawyers, politicians, musicians and more.

Diversity remains as important in 2017 as it was in 2016: all early stage innovators, regardless of gender, race, or background, should have the opportunity to develop their interest in entrepreneurship. In other words, we want and need the full engagement of everyone who has the potential to contribute, and there is a nationwide movement to make this a reality.

From our point of view, there are at least three key things we can do to increase diversity in I&E: build a pipeline of innovators from underrepresented populations, improve access to networks and role models for them, and coordinate our efforts better across institutions to build a richer I&E ecosystem. (See this post for more detail.) Look for these efforts to continue to mature in 2017.

Makerspaces are being quickly adopted by universities across the country. The trend in 2017 will be to go beyond just providing tools and lab space: the best makerspaces will build communities around themselves, connecting their maker activity to the surrounding innovation community and resources. These will be “communities of action”: gathering places for people who want to make things happen, whether it’s prototyping a new device, getting access to mentors, or refining a business plan. Increasingly, makerspaces will become enabling environments where people collaboratively figure out how to do things.

One area we see changing in 2017 is the relationship between the university I&E community and the corporate sector. Now more than ever corporations are trying to meet very high needs for innovation—think self-driving cars—but there’s a gap between solutions in emerging areas and the speed at which corporate R&D departments can move. They’re looking for the next big idea and they may not have the agility, nimbleness or budget to find it.

Universities are perfectly situated to help. In fact, on the university side scientists and researchers are often trying to find applications for their research, but lack access to the corporations that could articulate a clear problem in need of solution. Look for more collaboration between the corporate and academic worlds in 2017.

All about the ecosystems

This is all leading to one thing: when we think about innovation, we should think in terms of the ecosystem in which it is embedded (or in some cases, not). Across the country—and increasingly, across the world—people understand that entrepreneurial endeavor doesn’t happen in isolation or in silos but rather through collaboration and community. As a result, universities, governments, philanthropies, investors, incubators and networks like VentureWell are partnering and collaborating in increasingly diverse and multilayered ways to build rich, complex I&E ecosystems.

This is where we’ll see the biggest change in 2017: ecosystems at the local, regional, national, and international levels will grow and develop. To take an example near to us, the I-Corps™ National Innovation Network (NIN), a partnership between a government agency (the NSF) and a non-profit (VentureWell), connects university researchers to a national pipeline of collaborators, mentors and partners and provides them with the tools and resources to found companies based on their research. Hundreds of NSF-funded researchers participate in the NIN, which had its third annual meeting in 2016, and is spawning regional gatherings around the country.

Through ecosystem-building programs like this, more and more often entrepreneurs will be able to find the encouragement and resources they need to pursue their unique approaches to business.

Track these trends with us throughout the year here on our blog and social media (Twitter, Facebook, LinkedIn).